In the most recent episode of Reality Check, the Sci-Fi London podcast, we’re proud to present the audio from a Q and A and an interview recorded at last year’s Sci-Fi London festival.

In the first episode of a new series – episode 3.01 – Alex Fitch talks to renowned French film director and artist Marc Caro about his work.

Alex and Marc discuss The City of Lost Children including the process of co-directing the film with Jean-Pierre Jeunet, the art of making children cry on screen and the joys of growing up in a circus. Also in reply to questions from the audience Marc talks about the risk of burning his actors with an over eager cinematographer and whether he’d collaborate with Jeunet again. 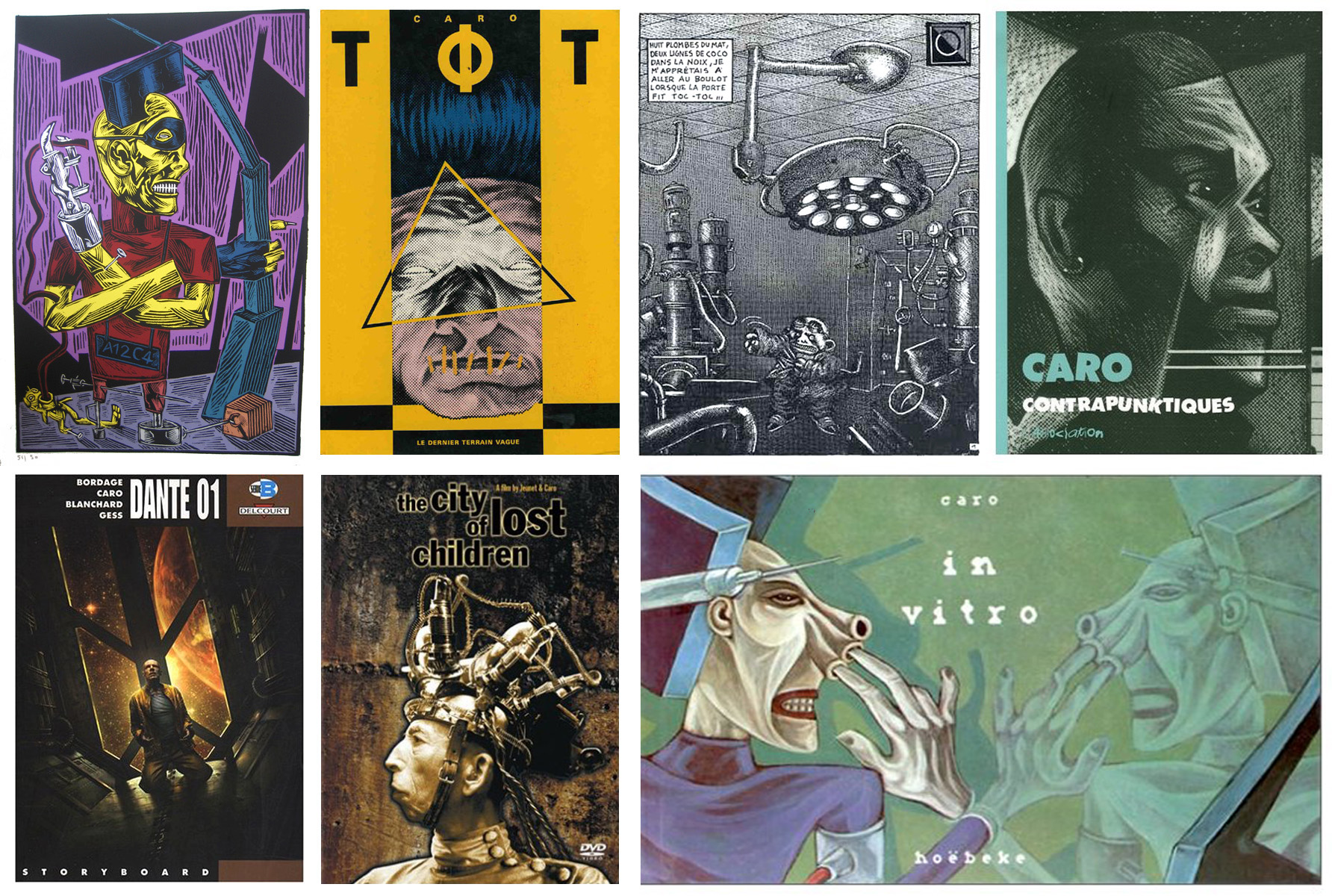 The discussion continues in the most recent episode of Panel Borders the podcast version of Resonance FM‘s weekly show about the world of comics – in which the director talks about about working in comics and film, about his work appearing in Metal Hurlant with Enki Bilal and Moebius, designing the comic book adaptation Blueberry, how his colleagues Jean Pierre Jeunet and Pitof fared in America making the likes of Alien Resurrection and what it was like making his first film – Dante 01 – without his famous Delicatessen collaborator.

For more info about all the episodes of Reality check available to download, please visit our podcast page, or to listen to the two podcasts, right click on the relevant mp3 logos…